For Love’s Sake – With Andrew Walkington

Andrew Walkington produced, directed and co-wrote For Love’s Sake. It is semi-autographical based on his experience as a child.

Tell us a little about the movie.

For Love’s Sake is a dramatic film that tells the story of the Walker family, Peter and Mary and their two young boys, James and Paul. Peter and Mary are both Christians and Peter is a lay-preacher in a local congregation. Mary is a believer but she is also an emotionally fragile person who struggles with anxiety and depression. She relies on her husband’s faith to a great extent. One day Mary and the boys are faced with tragedy. Peter is killed in a motorcycle accident, an event that leaves them devastated. In her emotionally fragile state and without much support around her, Mary spirals downward mentally and suffers a breakdown, leading to a suicide attempt. While she recovers, her two boys are taken into protective care by the county social services department. Eventually the authorities remove Mary’s parental rights, believing that she is unfit to care for her children and that she is incurable. The story focuses on the two boy’s struggle to cope with their situation as they are moved around through a series of institutions and a foster placement that doesn’t work out. James, the younger of the two boys, clings desperately to his new-found Christian faith and believes that God will heal their mom and reunify the family. Paul, on the other hand, is angry and skeptical. In his despondency he begins to act out – getting into fights and committing petty crimes like shoplifting. Then a miracle happens, Mary is introduced to a Christian Psychiatrist, (Played by Bruce Marchiano) and with his help she begins to recover. She begins to understand God’s grace in a deeper way then ever-before, her faith grows and she regains her health and stability. Now, in order to regain custody of her children, she must prove herself to the authorities who remain skeptical about her health. It’s really a story about God bringing hope to a seemingly hopeless situation and about how He uses the foolish and weak things of the world to confound the wise.

Where did you get the idea for the movie?

For Love’s Sake is a semi-autobiographical film. It is closely based on my own childhood experiences although certain elements have been altered and the names of the characters have been changed, of course. But my father was killed in a road traffic accident when I was 6 years old and my mother suffered a mental breakdown as a result. In real life the story stretched over a period of four years. My two brothers and I were sent to a series of children’s homes and we also lived temporarily with my relatives. It was that experience that brought me to faith in Jesus.

Where did you film the movie?
We filmed at locations near my home in Cheshire, England, where the true story actually happened. I grew up there and still live there with my wife, Claire and our two daughters.

How did you select your cast?
I’ve been working in the film industry for over 20 years. In 2003 I founded the Co-operative British Youth Film Academy (BYFA), a feature film training school that specializes in bringing students together with industry professionals. Through BYFA I came to know a number of veteran actors of British stage and screen. So, when we started casting For Love’s Sake it was really a matter of calling up my friends and asking them to be in my film. I was delighted to have distinguished actors join us such as Ray Lonnen, who is well known in the U.K. (BBC – Harry’s Game)  As well as other terrific actors such as Tara Ward (BBC – Dr. Who), Robert Purdy (BBC – The Office) and Richard Brimblecombe (More 4 – Meet The Family). My wife, Claire was gracious enough to play the role of Mary so that contact was easy. The two young actors who play James and Paul, William Wenlock and Luke Foxall were discovered through auditions we held in various churches in Cheshire, We were very blessed to find Will and Luke. They are untrained as actors but both proved to be superb. It’s a good thing because without their performances we wouldn’t have a movie! Then there was Bruce Marchiano. He was the token American in the cast  I contacted Bruce at the suggestion of the folks at Vision Video who co-produced and are distributing the film.  Bruce is a terrific actor and a wonderful brother in the Lord. We really hit it off.

What was the greatest challenge you faced while filming?
This film was made in a community context.  And it really is thanks to the extensive support of local churches in South Cheshire, England that this film was made.  It’s quite an epic piece with over 150 people involved in its creation and that took a lot of organization.  Managing the schedule to fit in with people’s work and other commitments was difficult.  I think I had to reschedule the entire film eight times over.

What is your favorite scene in the movie?
There’s a lovely scene where James asks his grandparents about their beliefs whilst they prepare a Christmas dinner.  And they very clearly express their view that God doesn’t exist.  And James asks a simple but honest question that only a child could, “Then why are we celebrating Christmas?”

What has been the response to the movie so far?
We premiered the film at the UK International Christian Film Festival in May. We were very honored to receive the award for Best Film with a budget Under 250,000 Pounds and the award for Best British Film. I was told that so many people signed up to see the film (over 400) that an additional screening time had to be added. So, we were very encouraged by that response. We also recently learned that Family Christian Stores will be carrying the DVD. So, we are hopeful that the film will reach and impact many people.

What is your vision for the future of the movie?

I think this film presents some pertinent questions about mental health, childcare and faith.  If you know anyone who is struggling to cope in their family situation then I believe this film can offer them hope and introduce them to a real living Christian faith.

Just to say, watch out in the future for the two central boys in this movie, Will Wenlock and Luke Foxall.  It was a great blessing to find such talent in open auditions.  Their performances are both exceptional, they give the film a real heart. 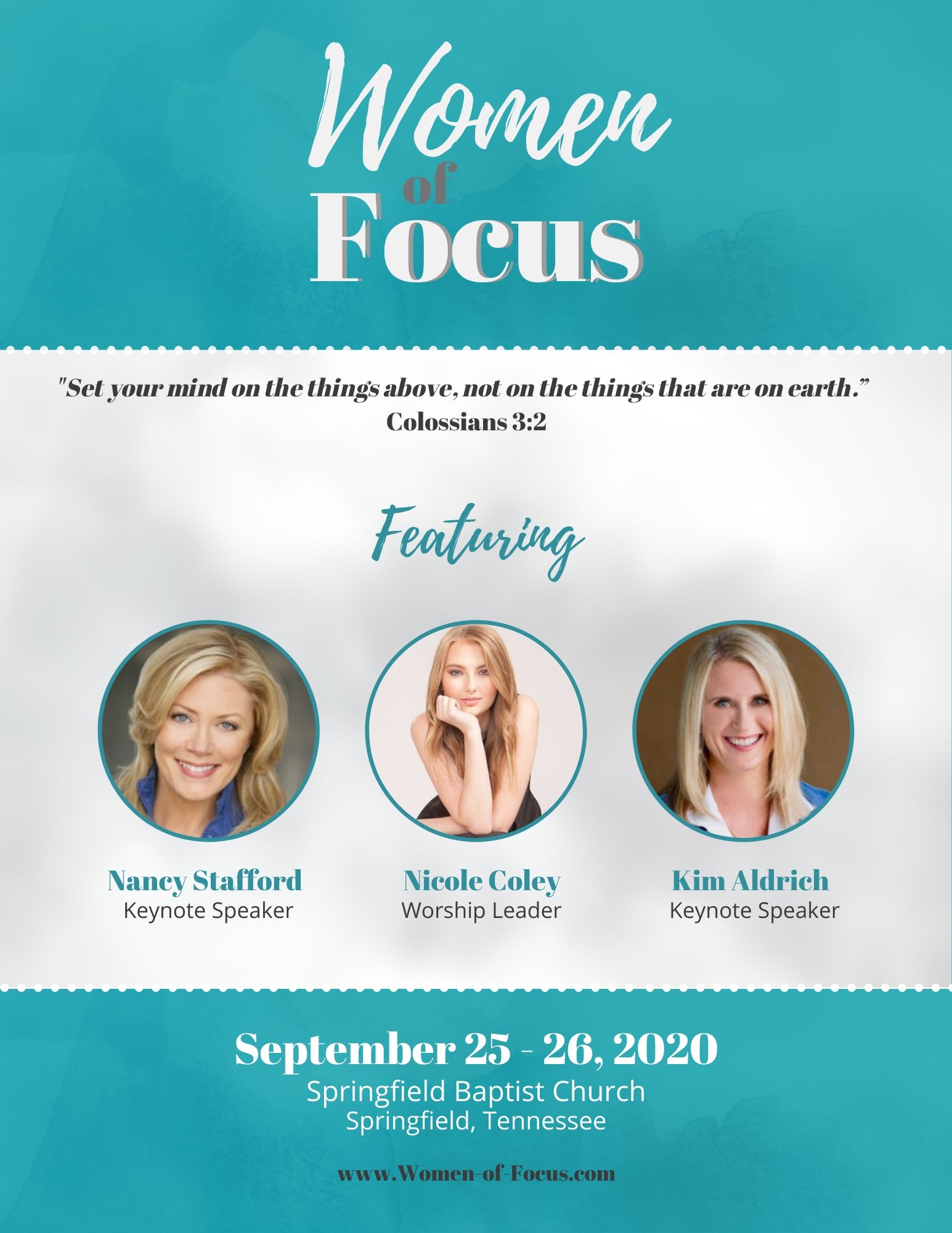