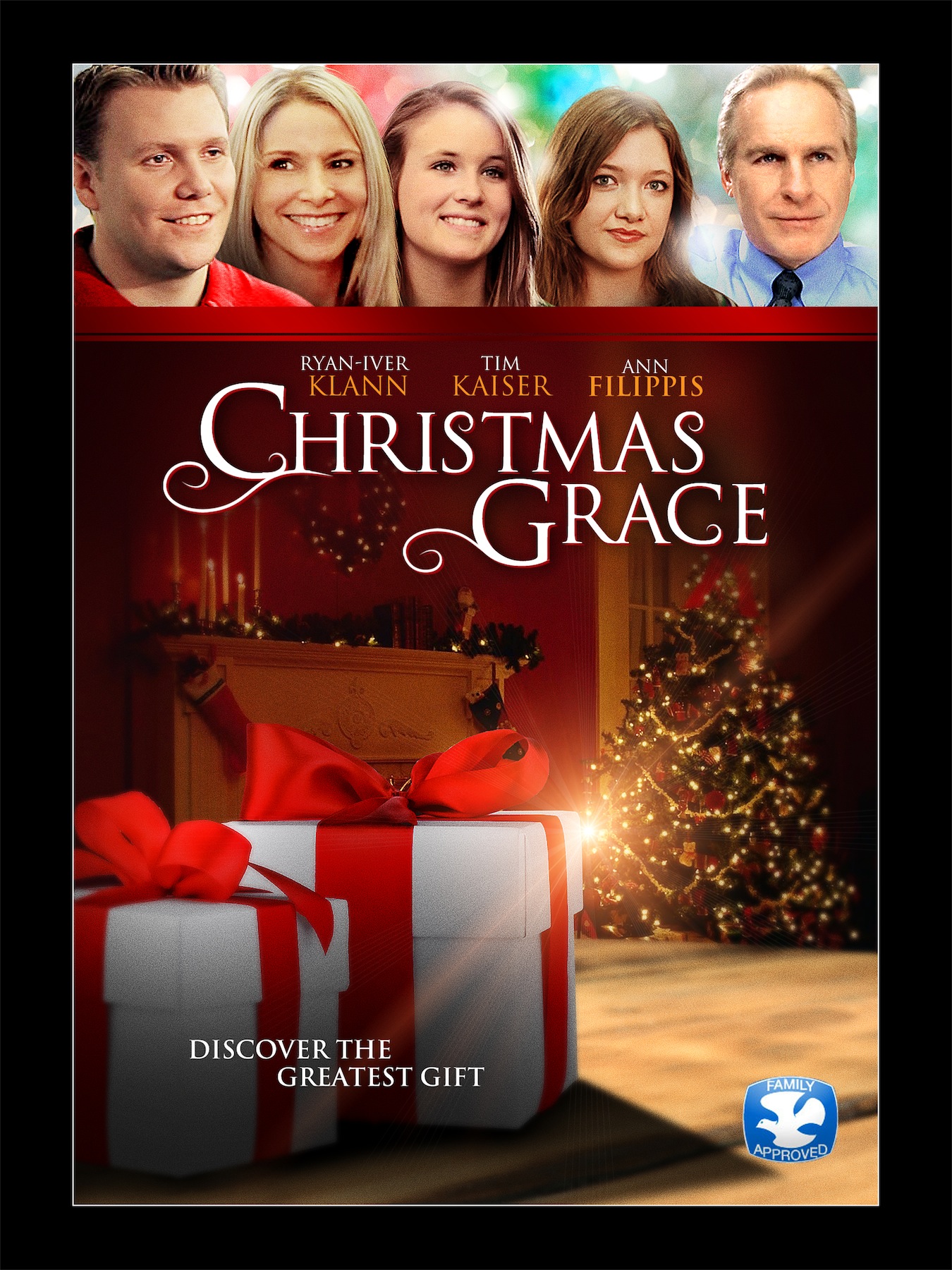 One of my favorite things about having a movie on the film festival circuit is getting introduced to so many wonderful new films. Christmas Grace has been in four of the same festivals as our movie The Good Book. It won “Best Cinematography” at GloryReelz Christian Film Festival and “Best 4 to 14” at Pan Pacific Film Festival. Now on the  heels of its nationwide release to stores, I got to interview Keith Perna to learn more about this charming Christmas movie.

Keith, thank you for taking the time to share with Faith Flix about your new release. So tell us, when did you first develop an interest in filmmaking?

When I was seventeen God started to get a hold of me and show me how far from Him I was. As I started having devotional time with the Lord and growing in my faith, I remember sincerely praying for God to show me what he wanted me to do for Him. It wasn’t long after that that I took a class in high school in which I discovered that I had a love and a talent for filmmaking. It took me a few more years before I was fully surrendered to doing Christian films but God eventually got me there.

What is your filmmaking background?

After high school I attended Specs Howard School of Broadcast Arts (it’s now School of Media Arts). I graduated from there with a diploma in Video Broadcasting. Within a couple years I started working on some film projects around the Metro Detroit area, mainly doing grip work. These were secular films, but I did learn a lot while on the films and had some witnessing opportunities on some of the sets. But God started tugging on my heart to pursue films that honor Him. I finally quit resisting God on that and answered that call in 2005 with the founding of Bright Horizon Pictures.

Where did you get the inspiration for Christmas Grace?

I’ve always loved Christmas movies! We have some favorites that we watch as a family just about every year which include It’s A wonderful Life and Allister Sims’ A Christmas Carol. You can certainly see influences from both of these films in the story of Christmas Grace. What got me writing it was I wrote it as a thirty five page stage play for my church to perform for Christmas. But it was a bit to elaborate for us to pull off, so I put it aside for a couple years. But along the way I thought it would make a great feature film with some extra work to the script. So I came back to it and started adapting it into a feature length screenplay.

What was the greatest challenge with making the movie?

There were many challenges! But the greatest I would say was pre-production in the early months of 2012. It was very stressful for me at that time, but God was working on me and helping me to learn to trust Him on a greater level. The issue for me was that the elements for the film were not coming together very quickly. I was trying to lock down locations for the film and wasn’t getting any call backs for a couple weeks. I also still didn’t have all the crew in place. But God had it all under control. I had to learn to do what I could do and leave the rest to God and not let it stress me out if it wasn’t happening as quickly as wanted it to. God demonstrated His control over the situation in that on one day, after a couple weeks, within a couple hours, just about all the locations I was trying to reach all called me back within that short time and I was able to start making progress on that.

What is your favorite scene in the movie?

I think my favorite scene is the final scene in the film. Without giving it away, I will just say it’s a very touching scene between two of the main characters, and it ties together God’s hand of providence in the lives of characters in the film.

Tell us about the response so far to the movie.

I am so amazed by the response so far to the film! From the awards it’s won, to the great reviews I’ve read on it, to people telling me how they’ve been inspired by it, to how sales have taken off for it. Just today 10/14/14 I saw that it cracked into the top 100 Drama DVD’s on Amazon. That’s just amazing considering this is a small production with little advertising happening for it. It’s all God’s blessing and answered prayer! I have no other good explanation for it. 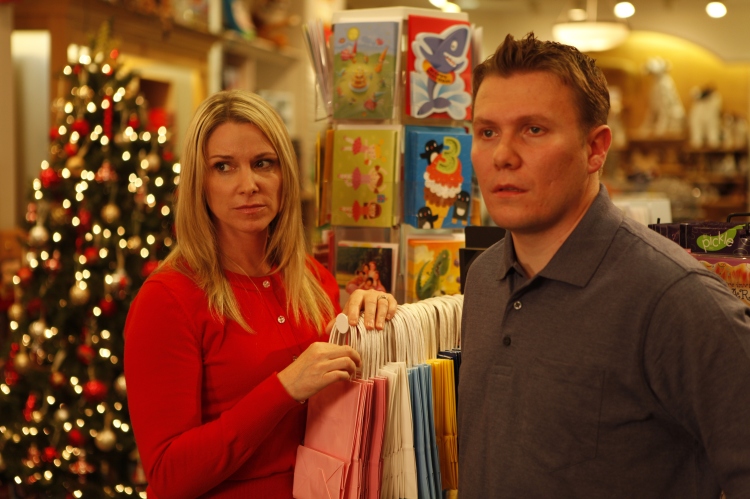 What is your goal for the movie?

My goal is to see this film lead some people to Jesus Christ and/or see people grow in their relationship to Jesus. Those are the stories I really want to hear come from this film!

Do you have plans for any future movies?

I have another film I’m currently writing. I’m not ready to reveal much about it yet but it’s coming along well and I’m very excited about the potential it will have to impact people for the Lord!