Over the past few weeks I’ve treated myself as a silent cast member per se on our beloved project. Of course the irony in this for the actual cast is that they are making a “silent” film. Why should I be any different, you may ask? Well, for me it has been about quiet observance and lots of listening because I get to become all of the voices for the cast. No pressure, right? Now, luckily this does not mean that I’ll be doing Elmer the Fudd voiceover over all Juli’s scenes (next film, Juli). No, I get the distinct honor and joy of being the sound and the voice of this film through music, and I am happy to report, I am pleased. 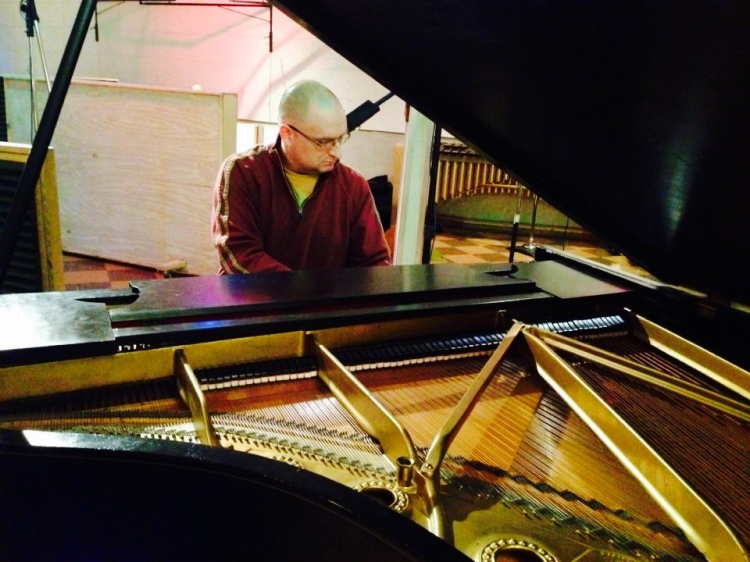 As posts have been made, scenes been shot and friendships made, the “voice” of Providence has been keeping up with things right along all of you in the wings. Every observation and blog about the production sparked a new idea. “I should call this artist”, “oh, that song may work there”, “hire that guy for extra instrumentation”, etc. Of course much like the cast this has been one of the most challenging film projects I’ve done already in that there is so much more responsibility. Am I really the “voice” of the entire cast? Am I crazy enough to take the gig? The truth is, i am every bit of that crazy, and that’s what drew me in. I am much like the cast in that the challenge of making this project was an enormous part of the draw. That was second for me only to the fact that this is still a vehicle for us to glorify which will always be a priority for me when possible.

Apart from the fact that Sharon and Fred approved 90% of the music I submitted (yes, Brittany I got stumped), I’ve been enjoying the parallels so far between my “set” and that of the cast. While I do have a fair collection of my artists I’d either produced, toured or recorded with now on our soundtrack, I’ve also made new friends in some new artists and songwriters that I wasn’t familiar with. I’ve also been able to grow friendships with casual acquaintances that are now also going to be a strong part of our new “voice”. This is an exciting part for me as music supervisor on Providence as growth is one of the things I adore about filmmaking. As the role of music supervisor slowly comes to a head, the real fun begins next month when I get to sit down and compose the real “voice” of Providence. The score.

Part of what makes a film come together is obviously the sound. So much of how I compose a film centers around not only the scene performance but the sounds going on. Everything from the foley and sound design to the way an actor speaks a line can influence me on a score. With that not being there for Providence, I’ve been wondering all along where that influence was going to come from. Lucky for me we have the answer. The original music from the artists is what has started to create our mood. Yes, Sean, you can breathe now.

As Sharon mentioned in a post, Providence is leading us in a direction with its “voice” that we didn’t quite expect. Of course we all know who is actually leading that but for me it is a wonderful and special thing to observe because now it is like the “rest of the cast” has finished their scenes. We have a wonderful array of known and upcoming artists now and a spectacular collection of tunes to incorporate into our film. The “voices” are starting to speak and now I can get to real work. I am excited to say the least because now the composer can take over and tie us all together. It is going to be very special as now melodies and moods can flow, and I am elated to see where it goes. I am not going to give anything away but I’ll bait you with the words “indie” at times “chamber orchestra”(perhaps) at others. Wherever the score takes me it is going to be a joy in the end (as long as I don’t screw it up) and hear our film speak. i’ll let let you know after another cup of coffee.
More from the studio soon……be blessed. SO’S

Christian speaker, Sharon Wilharm, is a women’s ministry leader, popular media guest, and award-winning female filmmaker whose stories have impacted audiences around the globe. Her filmmaking efforts have been recognized with dozens of accolades including the AFA “Shibboleth Award for Visionary Leadership in the Field of Christian Film Making”, four prestigious ICVM Crown Awards including Bronze “Best Picture”, a finalist in the Christian Retailing’s Best Awards and dozens of “Best Writer”, “Best Director” and “Best of Fest” festival awards. An accomplished storyteller, Sharon draws the audience in with humor, engages them with stories, then ties everything together to bring to light spiritual truths. Her heart’s desire is to encourage women in their walk with the Lord, showing them how to find God’s will for their life through prayer and scripture. 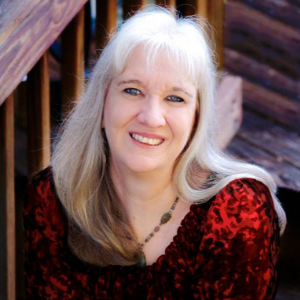