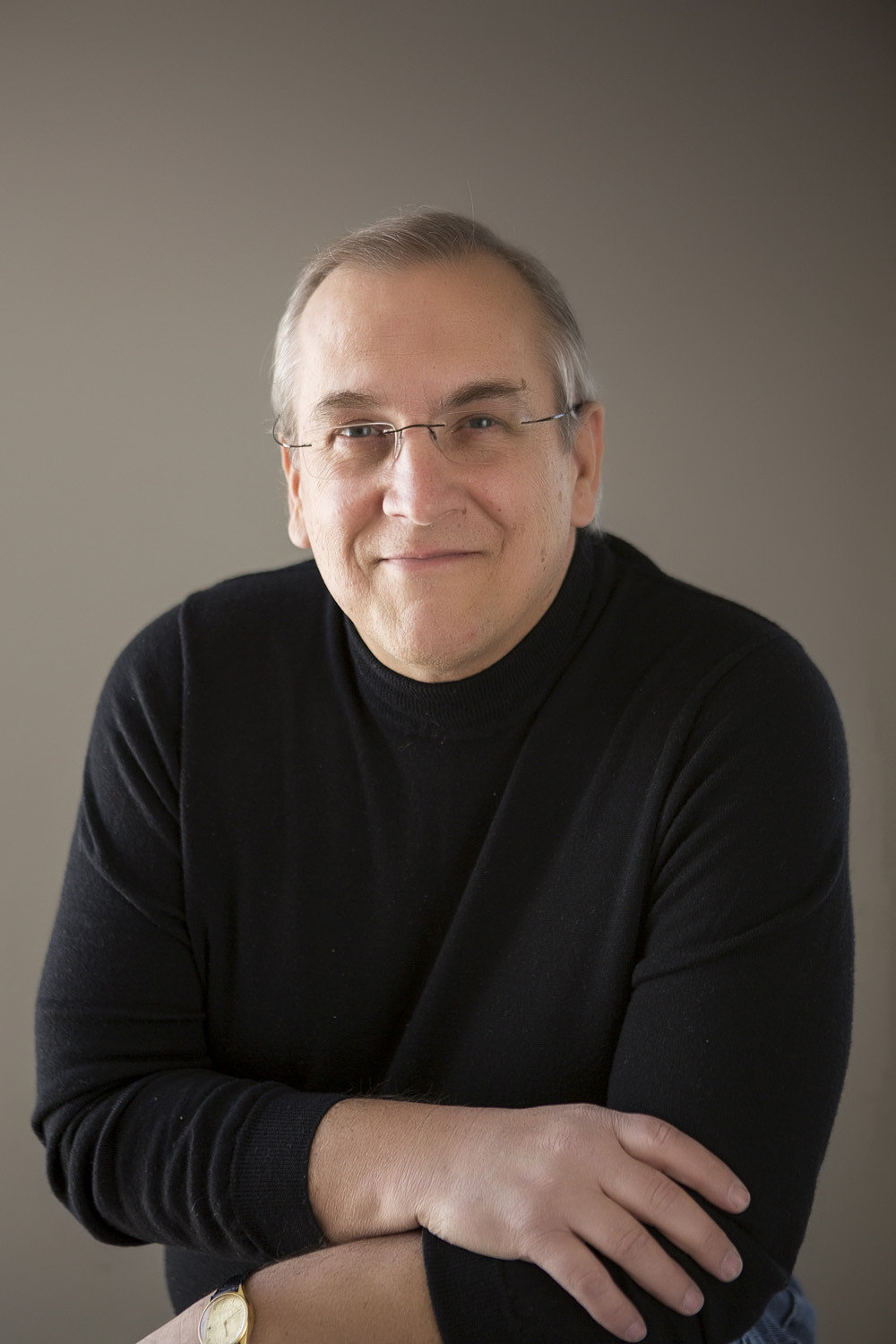 We’ve all seen the reviews, the debates, the discussions about the state of Christian movies. Bill Mayo read the familiar blog post “Why Do Christian Movies Suck?” and decided to take Nicole Cottrell’s challenge to produce a thriller movie that would appeal to a non Christian. Out of the Heart is his response to that article.

First, when did you first develop an interest in filmmaking?

To be honest, when I retired from the corporate-exec world in 2008, I went back to school to pursue a life goal I’d had for years – to get my Masters in English Studies with an emphasis on writing. Those studies included an introduction to screenwriting. The course requirement was to complete a “sample 20 page” script. But I came armed with a story that encompassed over forty years of debate with my older brother on the relevance of faith in the modern world. I wanted to go further than the requirement, and actually completed an entire screenplay in one semester. My sons, Mike and Bob, both in the visual and audio arts, read the play and were convinced there was a movie to be made. I was a bit more reluctant – likely due to years of coloring within the lines in corporate America. But finally, after meeting for several months, the three of us committed “all in” to pursue this massive challenge together.

We identified four goals at the outset. 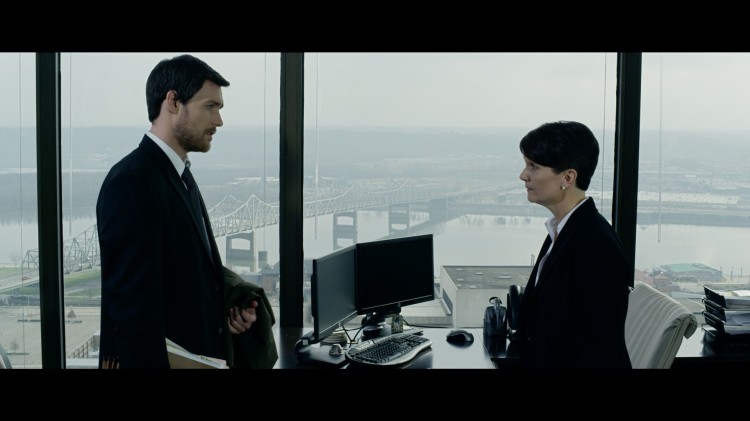 What is your filmmaking background?
Given the above summary, you realize I had no background. My son Mike was a Visual Arts major at Illinois Wesleyan University and my son Bob is a musician and sound recording engineer with his own business. They had collaborated together musically and on a few video shoots, but we were all essentially neophytes. Interestingly, as a first time director, son Michael was continually told that his ambitions were too grand. He was repeatedly told to “start small”. Score producer and sound director (son Robert) was told this was “too big” to tackle for a first time project. However, inspired by famous Chicago architect Daniel Burnham’s words, “Make no small plans – they have no magic to stir men’s blood.,” we persevered. We were stirred by an undeniable passion that trumped our lack of experience.

What was the inspiration for Out of the Heart?
The title comes from Matthew 15:19. “For out of the heart proceed evil thoughts, murders, adulteries, fornications, thefts, false witness, blasphemies”. In other words, we are all sinners. Over the course of forty years, my older brother David and I had a continual dialogue and debate about faith in God. I was a believer. He was a cynic. I finally realized that our debate wasn’t an intellectual debate, but a heart issue. I wanted to craft a story that would incorporate our debate in an entertaining way, essentially to get him and other cynics to get caught up in the very real-world and gritty story, while making a strong case for faith, God’s grace, and redemption. 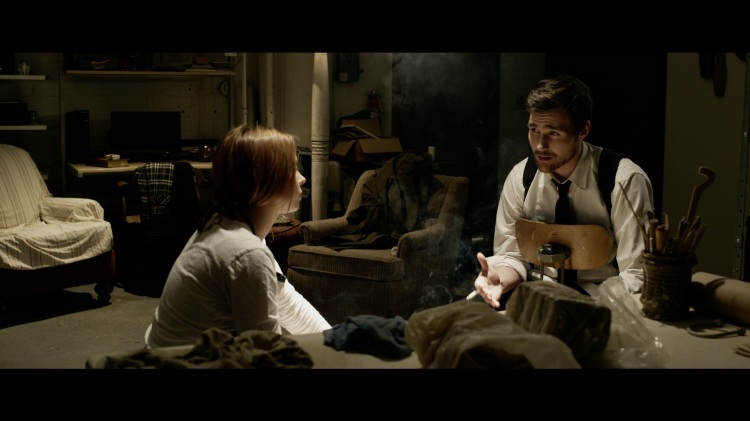 Why a gritty detective movie?

Well, for one thing, I love that genre. But beyond that, we once read an article entitled “Why Do Christian Movies Suck” by Nicole Cottrell. In the article, she makes an alarming statement. “Lets face it, Christian movies suck.In decades of cinema history, maybe three or four films rate as a quality Christian film.  Most of them are, shall we say, totally cheesy, lame, boring and unrealistic.”

Later she makes this statement: “So where are all the provocative, convicting, entertaining, and excellent Christian movies that even (and especially) non-Christians would want to see? I long to see a Christian film that a person who has never stepped into a church or cracked open a Bible could relate to…basically, I’d love to see a movie about Christ not a “Christian” movie.”

Why are we squandering and wasting the medium of film when it holds great opportunity to evangelize and reach those usually unreached?  Because my brother at the time was an unbeliever, and I wanted to target him,  I took the task of writing a gritty, real-world story, but with the redemptive theme that I wanted him and other non-believers to see and ponder in their hearts. 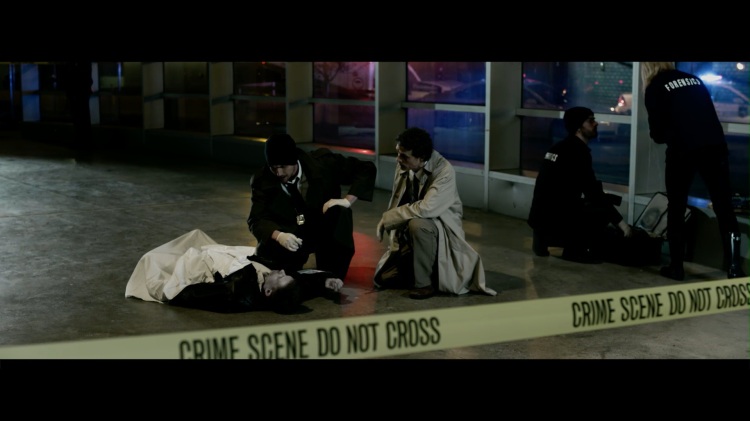 What do you hope people will get out of the movie?
Out of the Heart is a film about flawed human beings, professing either profound doubt, belief, or naïve faith in their roles to carry out God’s plan in their lives. Imposing their judgment upon others, pronouncing condemnation upon others, or dismissing the argument altogether are recurrent themes. Ironically, the most unlikely of characters displays the true message of love and sacrifice.
We believe there are several key message points in our film, and we want to provoke thinking about all of them – or at least SOME of them. 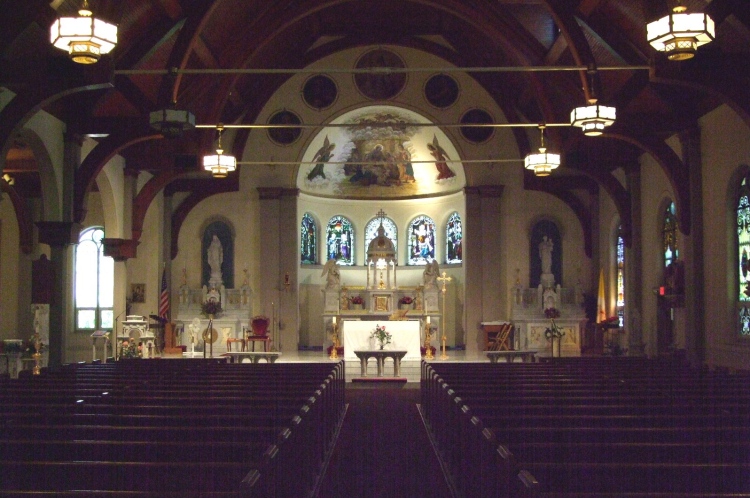 What has been the response so far?
Only two sold out audiences at a private screening (about 500 people) and a few Illinois International Film Festival folks have viewed our film. We won “Best Thriller Feature” at the Illinois International Film Festival, and have some nice reviews from viewers posted on our Facebook page and Twitter feed and the iTunes ordering page.  But the most important response has been my brother . . . our film didn’t convert him, God did, but he is now a believer, and I think this film did exactly as intended; it made him ponder the intellectual and cynical position he long held, and it touched his heart.  Praise God.

Anything else?
This film was self-financed.  We worked hard to get excellent production value and received excellent support from local agencies (police, fire, coroner’s office, Civic Center, cemetery) and countless local businesses.  We could not have done it without them.
We faced more than a few setbacks – the death of our first Director of Photography, the passing of a member of our production crew, the life-threatening cancer diagnosis of father (Executive Producer William Mayo), the death of two grandparents, and welcoming two new babies into Mike’s and Bob’s families.  But to be frank, the most challenging aspects were managing literally thousands of moving parts in terms of logistics, venues, actor scheduling, and learning on the fly as first-time producers. It was also a supreme editing challenge compressing the story from thirty two hours of digital files into the full-length feature film.

This film even being MADE is a success story. Three newbies completed a film, won a film festival, got a distribution deal, and fulfilled their goals of the outset. Praise God indeed!