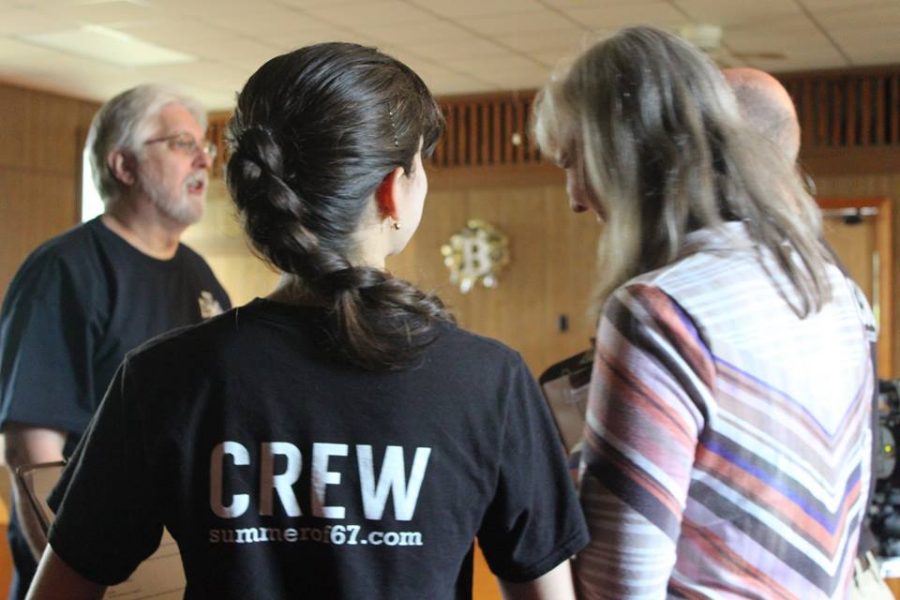 A Story Behind the Story

We started praying for Summer of ’67 last summer while we were still in the early stages of scriptwriting. In August we created a Facebook prayer group of a hundred individuals specifically praying for the movie.  At the time, we had no idea how vital the group would prove to be. 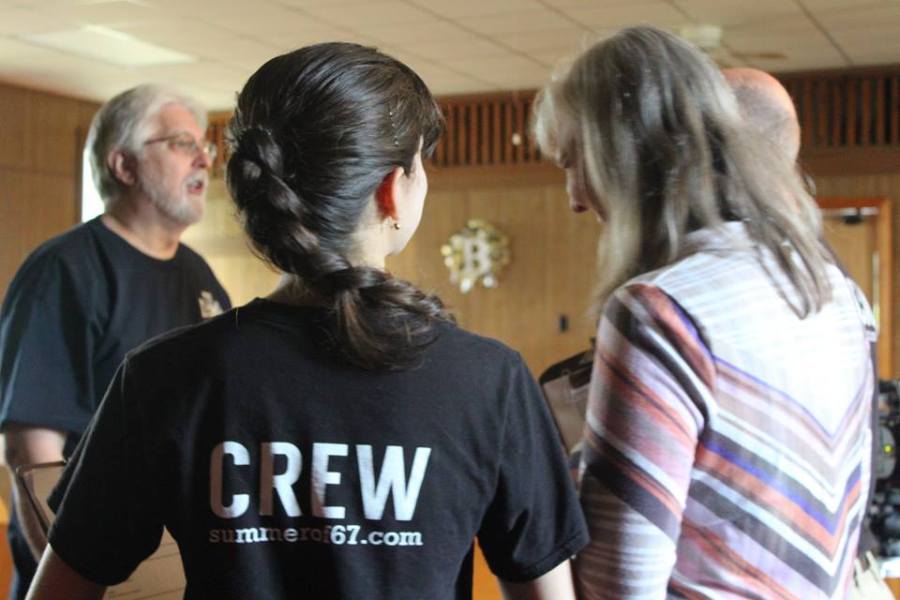 Casting is one of the most important aspects of filmmaking, one we take very seriously. Long before we began the actual casting process, the prayer group was praying for the cast. We began praying for God to bring us the right actors, then as the headshots and resumes poured in, we prayed over the submissions that He would make it clear exactly who to cast in each role. It was then with great confidence that we were able to send out the casting letters, knowing that God had put together just the right actors to bring our story to life.

I’m very thankful that we had all that advance prayer and support because on April 27, we received an email that would rock our world. Rachel Schrey, the very talented actress we’d chosen to play our leading lady, was diagnosed with breast cancer. Our minds reeled, trying to take it all in. We were scheduled to start filming May 18. Rachel was in the majority of the scenes, almost every filming day. How could she possibly have surgery and immediately start filming? Would she be up to it physically? What about the emotional strain? This is a powerful movie that deals with life and death. Could she handle it without breaking down? What if, heaven forbid, something went wrong during the surgery? What if something happened and she started filming and was then unable to complete it? What would we do? Fortunately, as all those questions swirled in our heads, our hearts were at peace because we knew that Rachel was God’s choice for this role and He would handle all the details. So we trusted Him and continued on our journey. 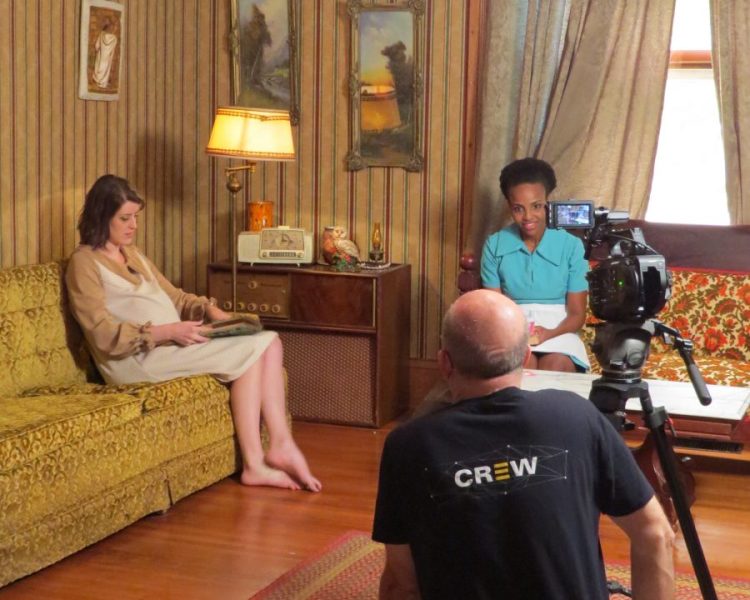 Rachel’s surgery went smoothly and on May 18 she arrived on set ready to film. She didn’t want a fuss being made, so only the core cast and crew members knew about her condition. We were all prepared to take care of her on set, but from the beginning, the only real care she required was in getting dressed and doing her hair. Her only concern and complaint was that she was unable to pick up sweet little Tommy, her character’s toddler son. But we worked around her physical limitations and she gave her performances all she had to give. In between scenes, you might catch her resting on the couch and you could get a glimpse of the strain she was under, but once she stepped onto set, she threw it all aside and transformed to Milly, a young wife and mother. She made it through the entire filming process with the majority of the cast having no clue what she’d been through. 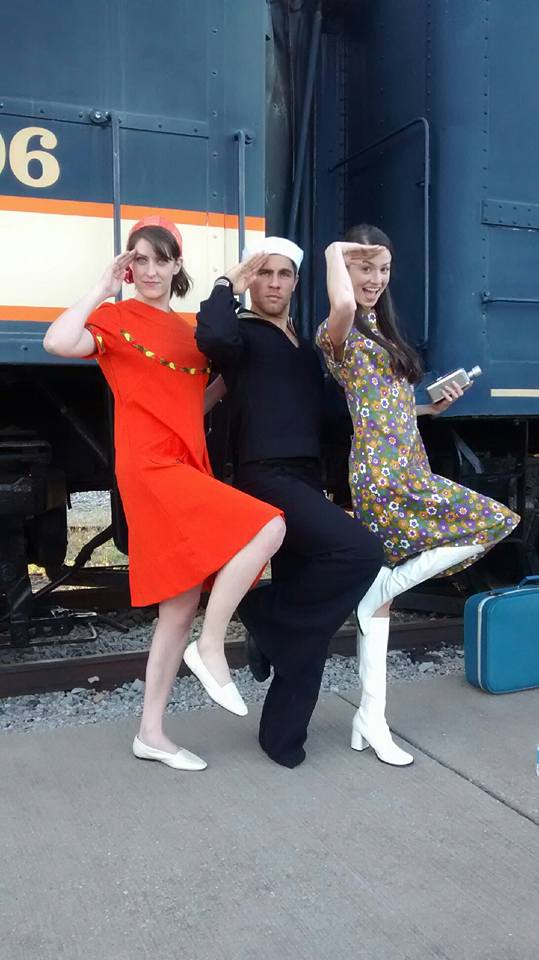 But now she’s left our world of make believe and has to face some harsh realities. The doctors are concerned about her age and the fact that she has no family history of breast cancer. So they’ve recommended extensive testing and treatments to avoid future occurrences. Since these procedures are not covered by insurance, they’ve set up a You Caring account.

Rachel has been such a blessing to us. Now I’d like to help bless her by sharing the word and hopefully helping her and her husband carry this heavy load. They’re just young newlyweds with such a sweet spirit. I know God has great things in store for them and that He will use all of this for His glory.

TO GOD BE THE GLORY, GREAT THINGS HE HAS DONE! 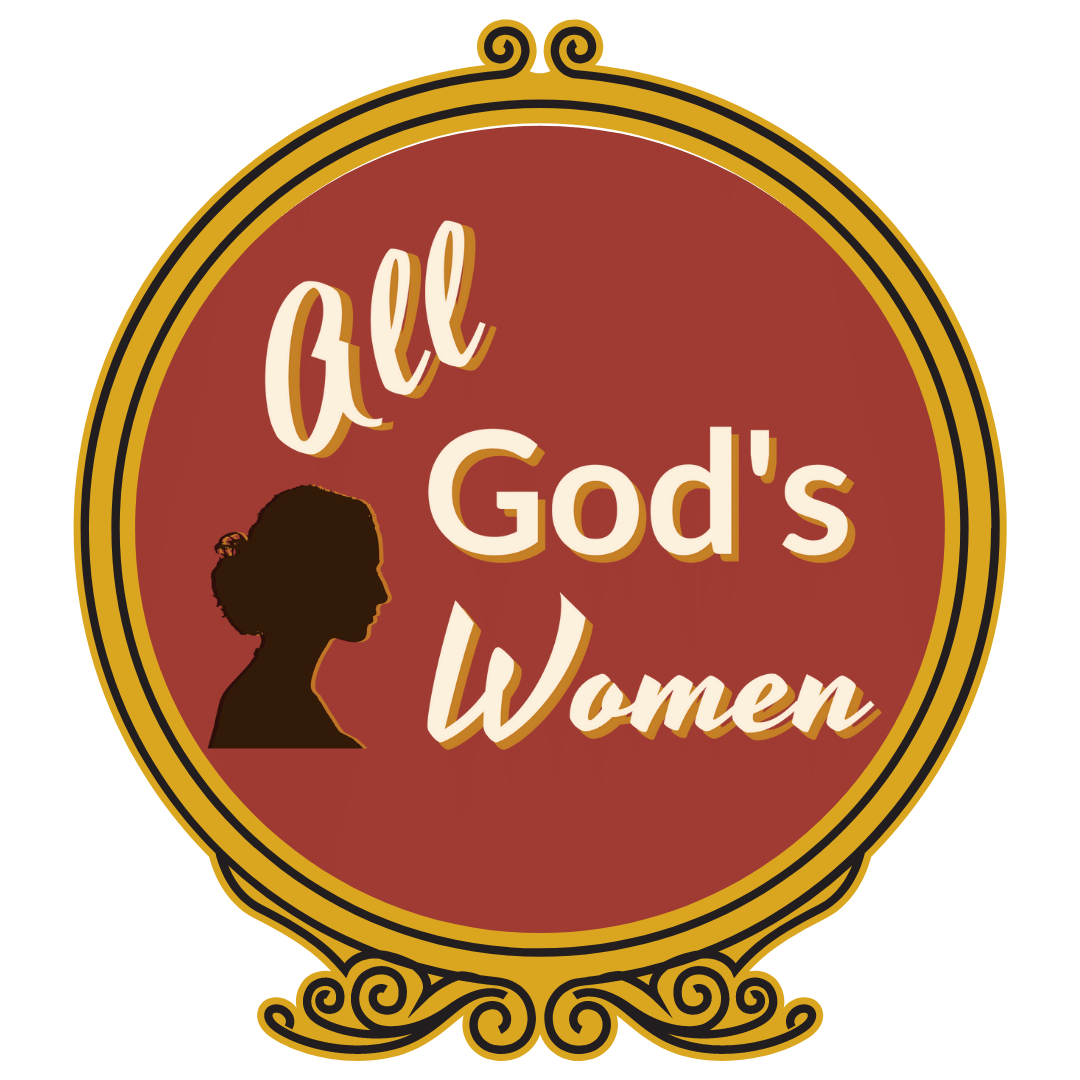 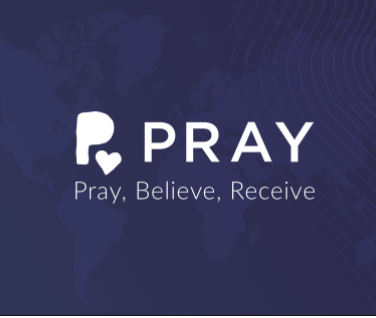