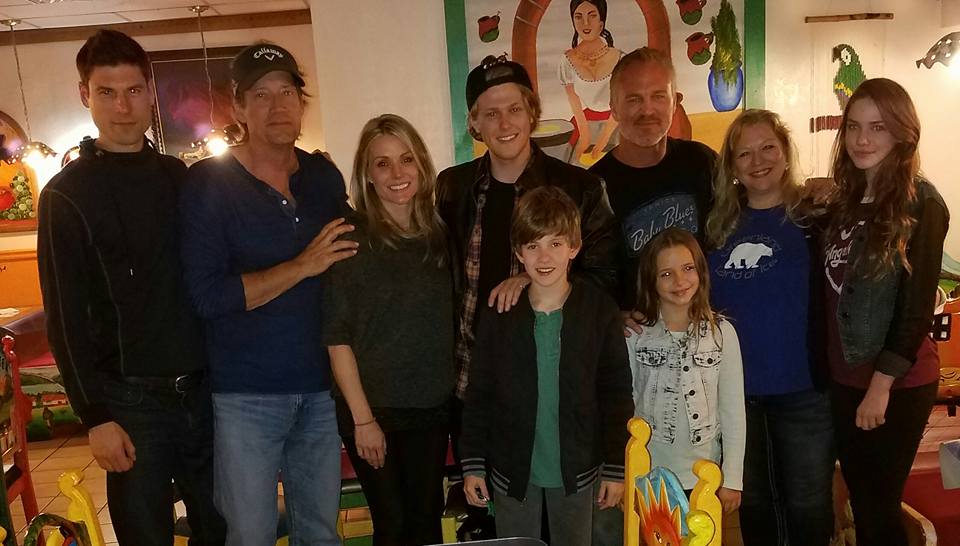 If you’ve spent any time watching the credits of faith-based films, you’ve probably noticed the name Katrina Cook or Katz Kasting. Her casting credits include Princess Cut, The Black Rider, Revelation Road part 3, I am Gabriel,  and Mission Air as well as network and reality shows The Bachelor, Extreme Makeover, and Sports Dads. Check out her website which includes a “Who’s Who” of industry folks. Whether you’re a filmmaker or an actor, Katrina Cook has some valuable advice to offer you. 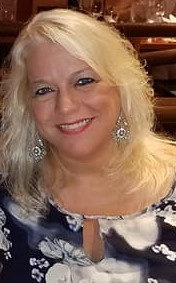 First, tell us a little about yourself and Katz Kasting.

I love watching auditions and seeing the creativity and enthusiasm as actors all over the world put their heart and soul into bringing these scripted characters to life! It’s exciting to be a part of this process. I love being on set in the different cities across the nation and meeting so many new people, both talent and crew. Just being able to watch the scenes come together with talent that I found through these audition, it just makes my heart smile. It’s so fulfilling to then have the opportunity to watch the finished film with those both in front and behind the camera who worked so hard to make a quality project! I absolutely love what I do and can’t imagine doing anything else! While I am based in Texas, it seems that most of my projects are outside of Texas lately. My nationwide database comes in handy!

Here at Katz Kasting we negotiate deals with name talent, cast speaking roles of all sizes through nationwide auditions, and can drop into any location nationwide and gather up extras who will be excited to be there! I have a love for travel, and being able to fly all over to do what I love is amazing! I feel very blessed and grateful for each and every opportunity that comes my way!

How did you initially get into the casting business?

My first time on set I was an extra in my brothers’ first film. Suddenly all my friends wanted to be extras, then their friends. Before long I had cast all the extras in this film without even knowing what I was doing. My brother called me and said if I could find thirty people to come be in the club scene that he would put my name in the credits for Extras Casting. Of course, this was the easiest thing I had ever done. I filled the scene, impressed another film maker who was there, and within two months I was on to my next job and shortly thereafter I created Katz Kasting. I love sharing the art of filmmaking with others, and I have continued to cast extras and give brand new talent the opportunity to audition, learn and grow. I’ve been told that my “gift” is finding extras in the middle of nowhere. I just think it’s fun and a nice challenge!

What are some of the projects you’ve worked on?

I have worked on many different types of shows throughout my seventeen years as a Casting Director. Network & reality shows such as The Bachelor, Extreme Makeover, and Sports Dads, working with some amazing people like Nicole C Mullen, Joe Jonas and Nelly. Family films like Charlie: A Toy Story, A Horse’s Tale, Summer’s Shadow, and Dancer and the Dame. Christian films has been my sweet spot over the past few years. For five years I have cast for Christ in Youth Productions out of Joplin, Missouri,  casting all of their promos, short films and ads for live events they put on all over the country and just wrapped casting on three CIY projects in Arkansas, Missouri and Oklahoma. Look for my latest film that’s now out on DVD The Crossroads of Hunter Wilde by Director Mike Norris (Chuck Norris’ son). Coming soon is a film I cast in Ohio The Reliant with Kevin Sorbo  and director Paul Munger. Other christian films I cast  include Princess Cut, The Black Rider, Revelation Road part 3, I am Gabriel,  and Mission Air.  Notable Directors that I have worked with would be James Franco, Will Wallace, Terence Malick, and Garry Brown.

What is the difference between a casting director and a talent agent?

For someone who is new to acting, can you describe the process of how an actor gets cast in a role?

Speaking roles are cast by auditions. With the new digital age and video auditions being so convenient and easy, on any given film I can receive 500 to 2000 auditions for a single role. I watch each of these videos and I sort, and sort and sort until I reach a Top 10 that I present to the director. The director always makes the final decision, and we keep looking until we have a complete cast that makes the director happy.

What advice can you offer actors to help them get cast?

I love new actors! I am known for giving new actors a chance. It’s up to YOU to hone your craft, study, go to workshops, attend ongoing training classes and just keep learning. I think it’s important that you know and realize your competition. We don’t pass out participation trophies, we can only have ONE actor for each role. Just keep auditioning! Don’t get depressed and give up if you don’t book your first few auditions. I will keep giving you a chance if you will keep improving.

For filmmakers, can you explain how a casting director can help them?

A casting director can widen your talent pool tremendously. A casting director works diligently seeking out the right actor for each role. Doing it on your own can bring in a couple hundred options, if you are lucky and connected. I work nationwide and for lead and strong supporting roles I can easily receive 2K-10K submissions from agents all over the USA! Many of these talent with large resumes of guest starring roles on major TV Shows. I have worked hard to develop and maintain relationships with agents and managers from NY to FL to LA. Hiring a casting director can give you confidence that you will find the best person for the role, no matter where they are located, and give YOU time to go about and do your other producer duties without having to worry about not getting a strong cast!

What have you learned in your years in the industry that you wished you’d known when you first started?

Relax and enjoy the process. Casting is not something that can be done overnight. It takes time and dedication and hours and hours of sitting in front of my computer watching video auditions.

I do enjoy when actors tell me about the first time I cast them whether as an actor or extra and now they are living in LA pursuing the dream. It makes me smile that I can have a small part in helping someone pursue their dreams with acting!