Summer of ’67 Takes Nashville By Storm

Wow! I am overwhelmed by the response we’ve had so far to our Summer of ’67 theatrical release this weekend. We poured ourselves into this project, giving it everything we had to give, but not sure how the world would receive it. We hoped people would like it. We hoped they’d come see it. We knew better than to assume anything. The people came, though, and it’s resonating with them. Many came to see it more than once.  We are truly humbled by the love and support we’ve received.

This is one of the best all around movies I’ve seen this year! This story has something for everyone in it. They do a beautiful job of weaving together the heartfelt emotions of the women back home which is a fresh angle for a war film. The best part about this film is you can take the whole family to it so that the young and old can share this important part of our history in America! Oh also I have to say that the soundtrack perfectly compliments every scene throughout.
LuAnn N.

Here are highlights from the sold out red carpet premiere on Saturday. Special thanks to Brittany Wilharm (Mainstreet Photography), David G. Baker, and Joseph Aguon Drake for the great red carpet images. 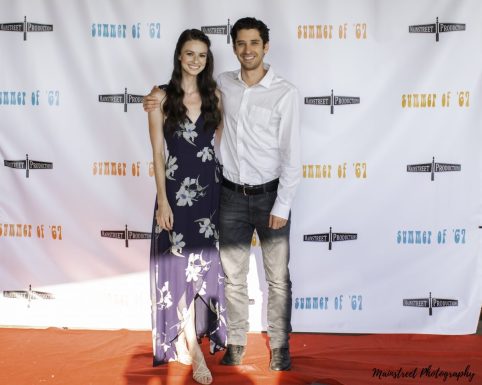 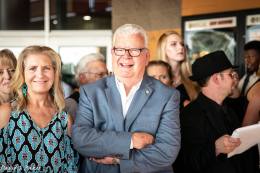 The crowd waiting for their time on the red carpet 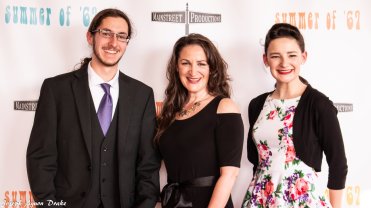 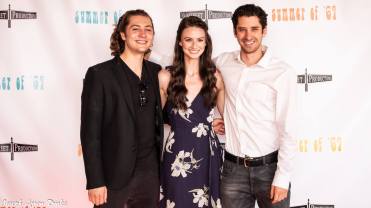 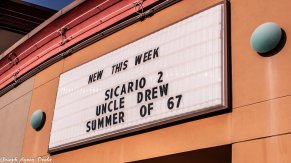 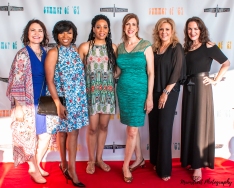 Sharon Wilharm and Apolonia Davalos getting ready for red carpet