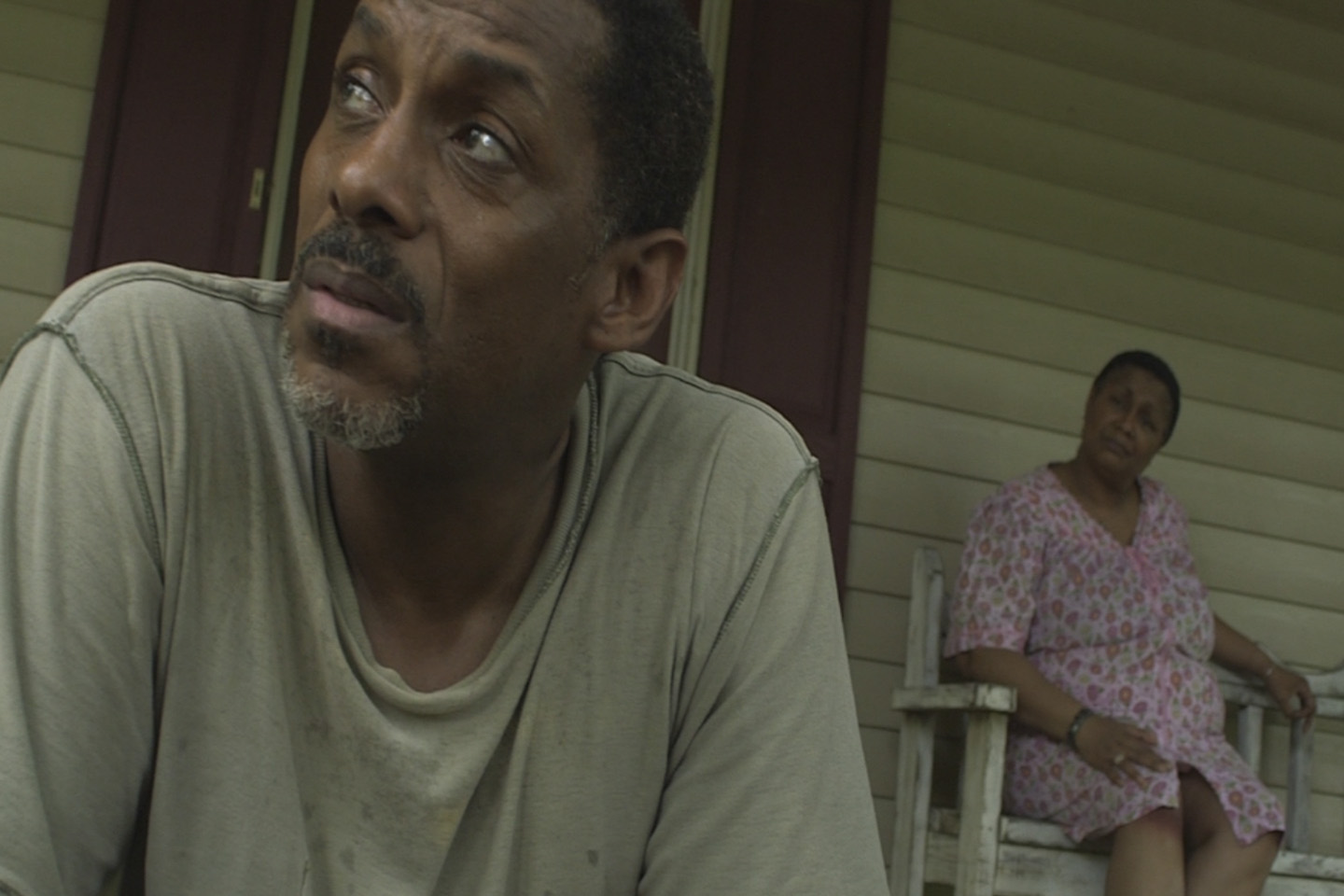 A talented filmmaker creates his own unique world and then draws you into that world. Cameron Arnett does exactly that with Mattie: The Discovery. The setting is distinctively Southern life on the wrong side of the tracks. It’s a grim and gritty reality populated with flawed folks dealing with problems beyond their control. It’s also a story of family, each struggling with their own issues, but bound together by their past.

I knew B.J. and Cameron Arnett were talented, but I was still blown away by how convincing they were in their roles. Cameron is Sam, the drunken father who always has a flask in his hand. It’s so easy for drunks in Christian movies to be caricatures, but that’s not the case in Mattie. Sam is a well fleshed out character who drinks to ward off his inadequacies and fears.  He’s angry but at the same time vulnerable. 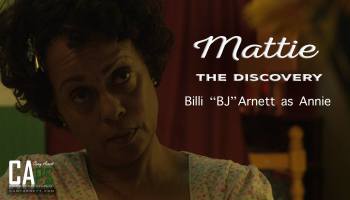 B.J. nailed the role of Annie, the mom struggling with dementia. At first I didn’t even realize it was her in the frumpy housecoats and curly hair. One minutes she’s a wise and loving mother, the next, she’s a scared little girl in her own  world. Always, she’s defenseless and clingy.

Cynthia D. Perry is Betty Jean, the grandmother and spiritual leader in the house. She’s spunky and outspoken and loves her family with all her heart. She’s the kind of woman you wish you could sit down with for a cup of coffee while you glean from her wisdom.

Brianna Hope Beaton is Mattie. We had the pleasure of working with Brianna in Providence. She’s a talented young actress and was perfect for the role of Mattie. This was her first leading role in a movie, but it won’t be her last. 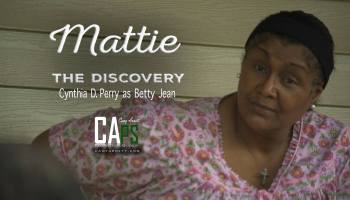 The strength of Mattie is definitely the characters and the acting, but the look of the movie is beautiful. Great drone work. Realistic sets. Perfect wardrobe. Nice color choice. And I especially appreciated the sound design. Very minimal music, just enough to set the tone, but nice sound choices – the ticking clock in the kitchen, the barking dogs in the woods, the sounds when Mattie’s having a vision – all reveal much thought that went into getting the mood just right.

Mattie: The Discovery is the first in a trilogy of movies designed for television. This first installment gives us a glimpse into the characters and their struggles, but we’ll have to wait for the others to know how it all ends. I’m so glad that the plan is for this to develop into a TV series as these are characters I’d love to follow and get to know in depth.

Watch for Mattie: The Discovery on the film festival circuit or preorder your copy.

Disclaimer: I requested a screener of this movie in exchange for an honest review. All opinions expressed are my own.