God is Good – A Personal Reflection

I don’t often blog about myself. I’d much prefer to interview others and help share their stories with my readers. But so much has been happening lately, that I can’t not share. So here goes. 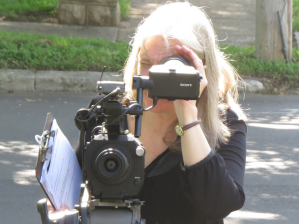 First, in case you’ve not heard, I’m working on a book, actually a series of books. They’re geared specifically for Christians who feel God calling them to make movies. I reveal just how low of a budget we work with and share how to take whatever finances God provides and use them to create a movie you can be proud of, a movie that God can use to impact and change lives. In addition to the wisdom we’ve learned from our decade of filmmaking, I include advice from dozens of other industry folks who share what they’ve learned through their experiences as well. So You Want to Make a Movie starts with the movie idea and walks you through writing a screenplay and preparing for your first day on set. So You’re Making a Movie covers production and post-production as well as what to do once the movie is complete. The first book will release early fall of this year. The second book will release in the spring. You’ll be seeing a lot more about them as release time draws near.

It’s been almost a year since Summer of ’67 released theatrically, but it hasn’t slowed down. It’s still making its rounds in the festival circuit and garnering a long list of accolades as well as great reviews. Earlier in the month it screened at International Christian Film Festival. It was nominated for four awards – Best Picture, Best Screenplay, Best Director, and Best Score – and won Best Screenplay! 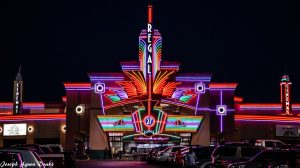 Last month it screened at Upike Film and Media Arts Festival, a college-run festival in Pikeville, Kentucky. This weekend it screens at MayDay Film Festival in Evansville, Indiana. Next month it’s at Cinema Soup Film Festival in Dekalb, Illinois and Smoky Mountain Film Festival in Gatlinburg, Tennessee. It’s been amazing to see it do so well not just in Christian film festivals, but secular festivals as well. In fact, in many of the festivals, we’re one of only three or four feature films.

I’ve heard so many Christians complaining how secular reviewers hate anything Christian, but we’ve not found that to be the case at all. In fact, we’ve been blessed with many beautiful, insightful reviews by reviewers who don’t usually watch faith-based films. You can check out the Summer of ’67 IMDb critic reviews page to read what reviewers have had to say. One of my favorites was just released this week by Agnes Films, a website for women and feminist filmmakers.

A highlight of this week was stumbling upon a blog post about influential female directors that included me alongside Oscar winning Hollywood directors. Wow! Never saw that coming!

Well, so much more going on, but I’ve got a book to finish, so I’ll share more later. In the meantime, if you’re a filmmaker and would like to be be included in my books, offering advice to fellow filmmakers, comment below or email me. I look forward to hearing from you!

If you haven’t yet seen Summer of ’67, you’re in luck. It’s available at Amazon Prime, iTunes, Google Play, TubiTV, Vudu, Christian Cinema, and Roku. TubiTV is a completely free platform and Amazon Prime is free if you’re a member. 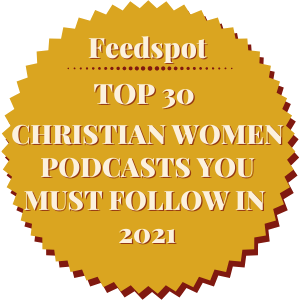 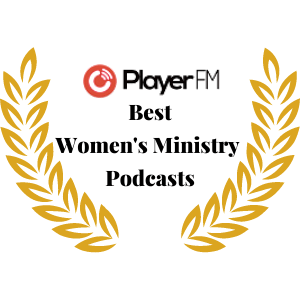